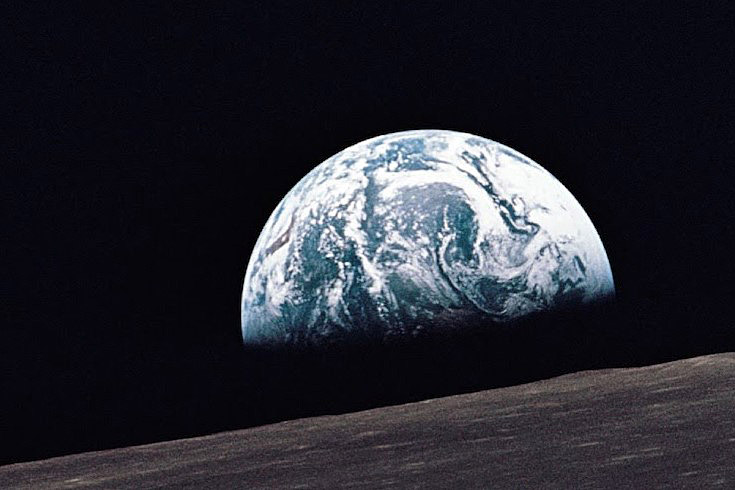 As we celebrate the coming of Jesus at midnight we remember that precisely 50 years ago three American Astronauts saw the Earth for the first time as they circled the Moon 238,900 miles from Earth. Imagine what they felt that sense of awe, a sapphire jewel the only colour visible in the vastness of the Universe. Imagine the sense of awe if as a simple shepherd a heavenly host announced to you, as you watched over your sheep, that the Messiah was to be found in a stable, in humble surroundings with ordinary people. You may well be confused, disbelieving bewildered. And yet we hear these words from Luke’s Gospel, “So they went with haste and found Mary and Joseph, and the child lying in the manger. When they saw this, they made know what had been told them about the child, and all who heard it were amazed at what the shepherds told them. Awesome

We use cookies to ensure that we give you the best experience on our website. If you continue to use this site we will assume that you are happy with it.Ok