Welcome to St Nicholas, the Parish Church of Studland.

T his unique Romanesque Norman building has been here for about 1,000 years, but it was built on the site of an earlier Saxon church dating from the beginnings of Christianity in Dorset. Studland, the ‘land of horses’, has always been agricultural, a fertile pocket lying between boggy harbour edges to the north and the chalk hill to the south, but it also looks westward to the heath for clay, stone and sheep pasture.

On the eastward side, of course, is the sea – not just for fishing and trade, but also for salt-panning and later for the darker opportunities of smuggling, as well as being vulnerable to the threat of invasion. Thankfully, today it is mostly yacht and motorboat crews that come ashore! The church is not the prominent navigation mark it once was, as tall trees have grown up over the strip fields leading down to a sheltered

Little Beach bay, but the church is well named,

for St Nicholas is the patron saint of

fishermen and the sea.

The building has remarkable artistic treasures and curiosities and has recently been described in 101 Churches in Dorset as “This lovely Norman Church one of the oldest and best preserved of its kind in the country.” But it’s not a museum, it’s a living church at the centre of the community, with a choir and regular services. St Nicholas Church has become a favourite venue for weddings, with them taking place most weeks from Spring through to Autumn. This more recent increase has been greatly beneficial to the life of this vibrant and beautiful church. Welcome is our mission statement, and indeed many visitors comment upon the sense of being welcome in a gentle and friendly way. Worship is structured and familiar but with sufficient formality to be meaningful, it is easy to follow with opportunities for personal prayer and for social interaction. The worshiping congregation are involved in almost all community activities, Coffee morning on Thursday’s at the Village Hall, WI, Harvest Lunch and Suppers, Village Christmas Lunch, Village Social Club, Fetes and Flower Festivals. Floral arrangements adorn the church most of the year put together by a talented and enthusiastic group of arrangers. The Church is open from early morning until dusk. This is greatly appreciated by the church’s many visitors. Music is also an important part of the life of the Church not only in worship but with the acoustics and surroundings of the church being favoured by various groups of performers. The Church may be found at the end of Church Road, or a short distance by foot from “The Pig on the Beach” Hotel. The Church Hall is available to hire for private occasions and has toilets and a small but well-planned kitchen. To find us by Satellite Navigation the post code is BH19 3AT. View our latest church notices.

H ope and Joy lie at the heart of the Christian message. The Gospel message is for all people and we hope that our worship and music truly reflect this. The blend of structured and traditional worship we believe reflects the sense of welcome that both the congregation and building emanate.

Music enables us to express our hopes, our fears, our sorrows and our joys as we join our voices to praise, to thank and to ask. It is at the very centre of worship. It is a source of joy, and the joy is evident in the enthusiasm of our choir led by organist and Choirmaster Ian Pillow. Ian is a professional musician who brings his talent to all major festivals in the church and the many weddings that take place in St Nicholas Church 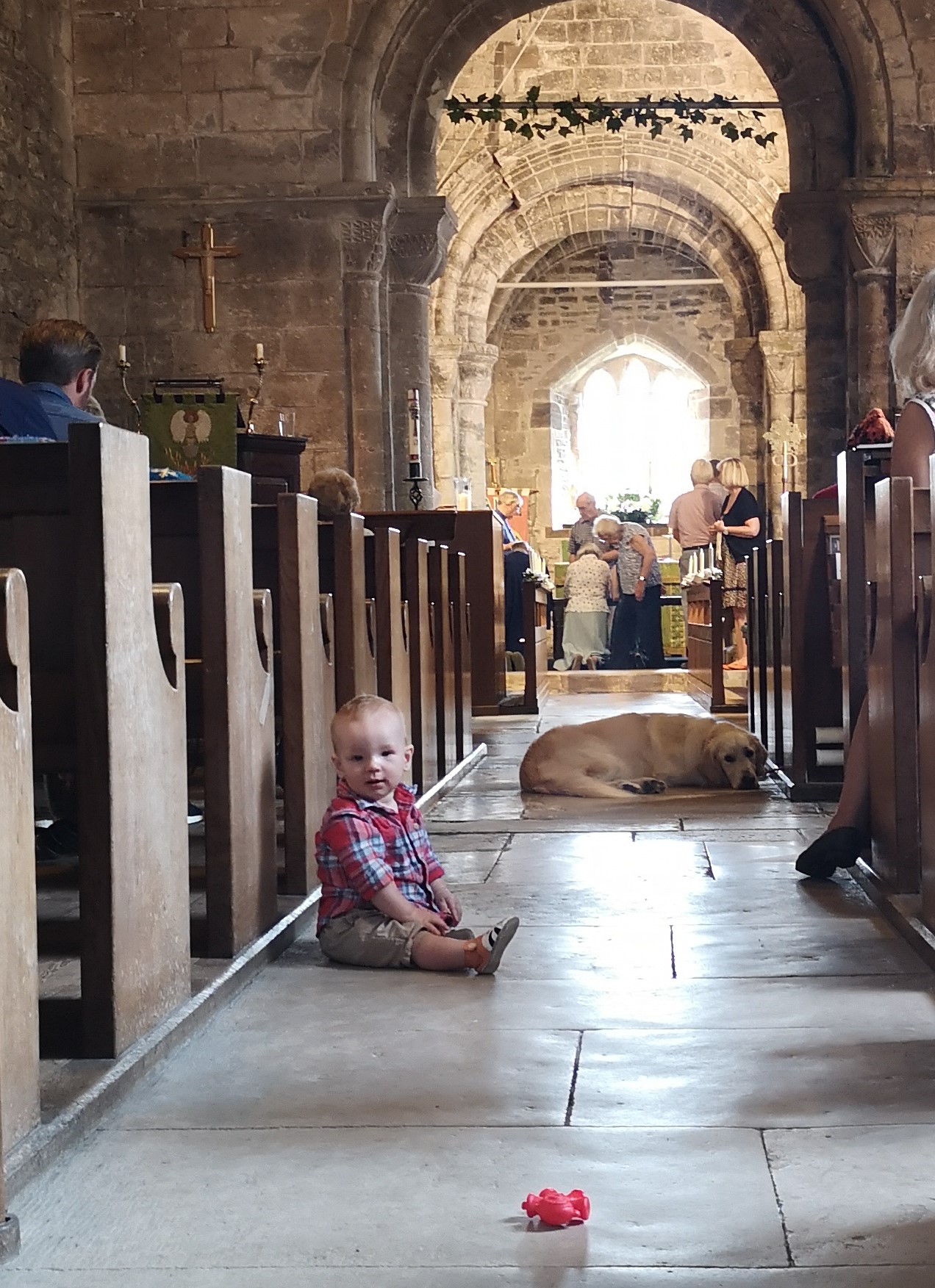 1st Sunday of the month: 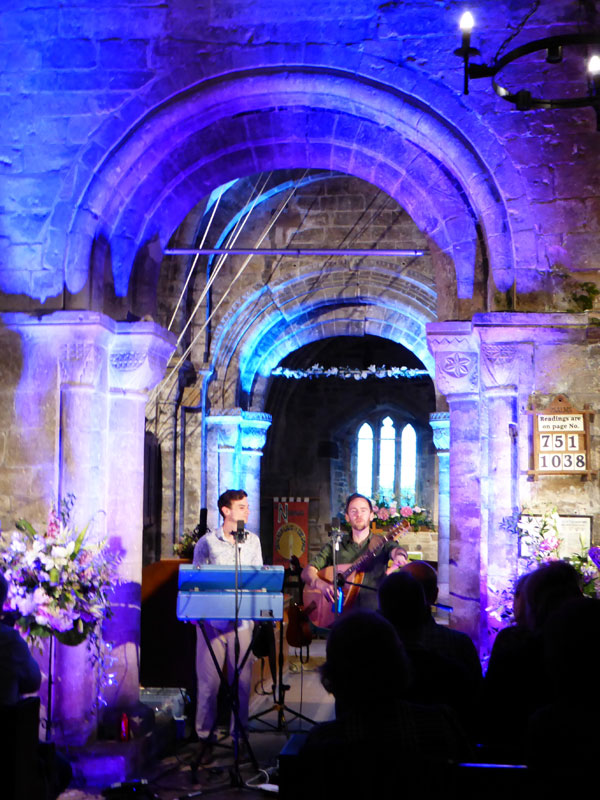 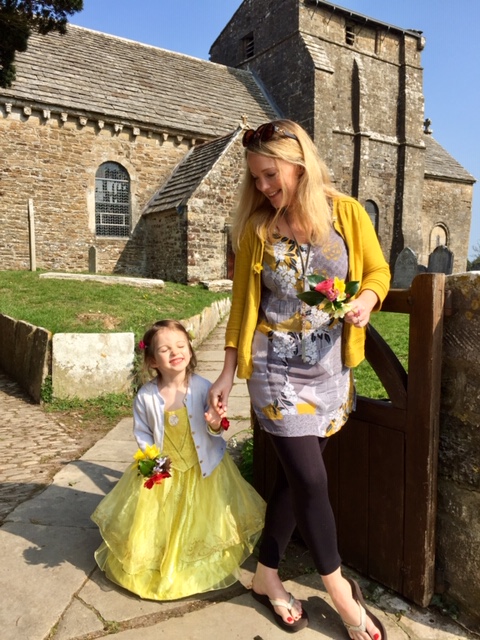 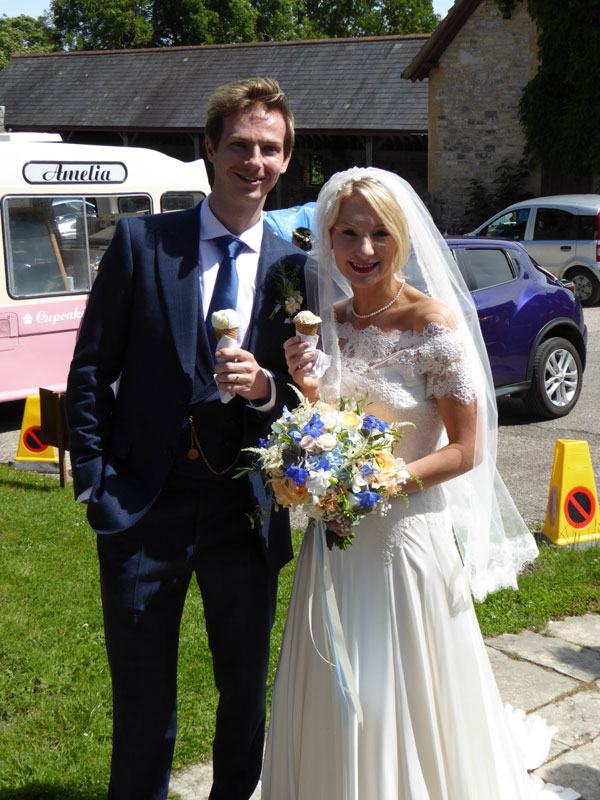 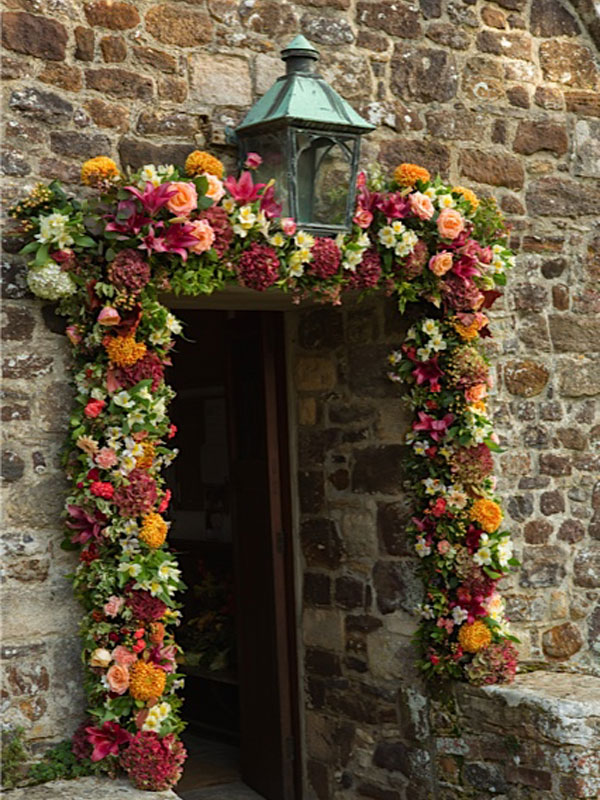 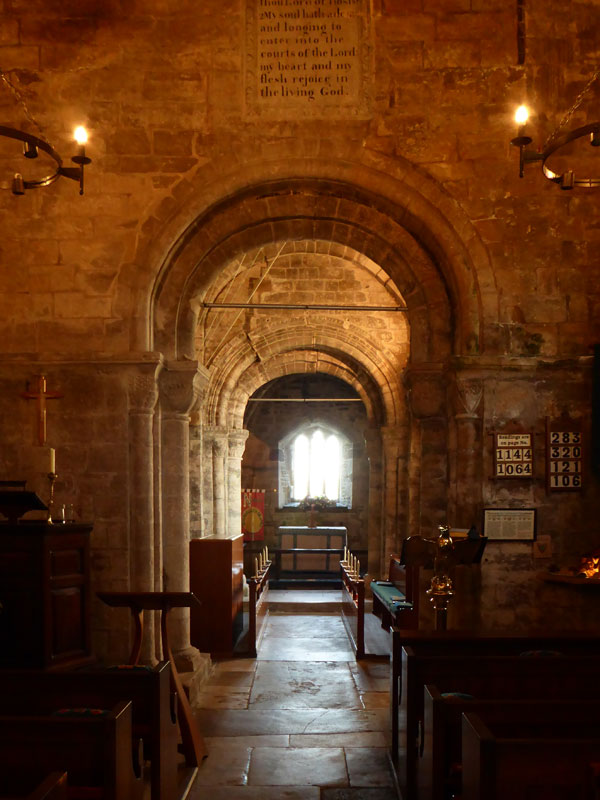 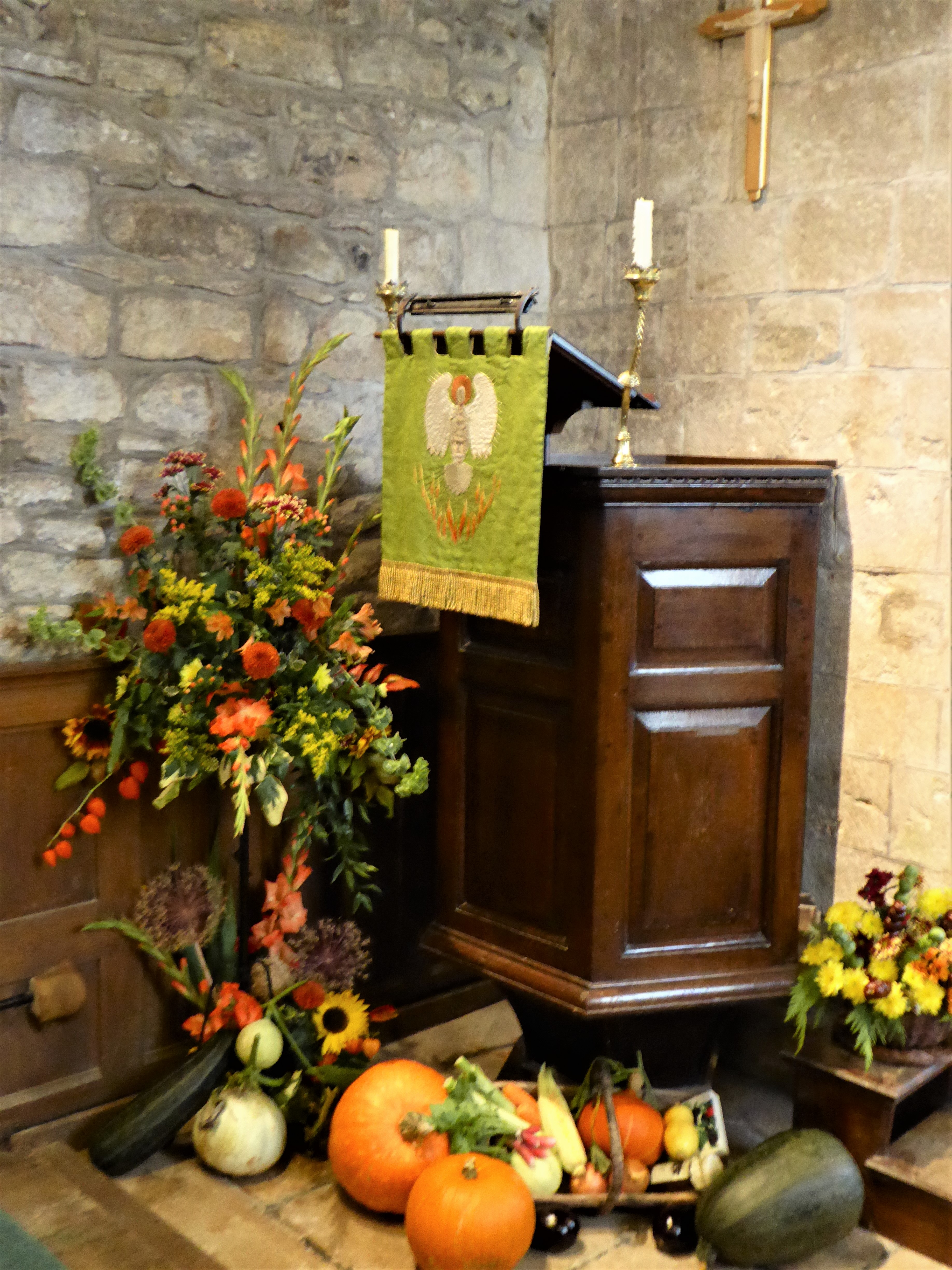 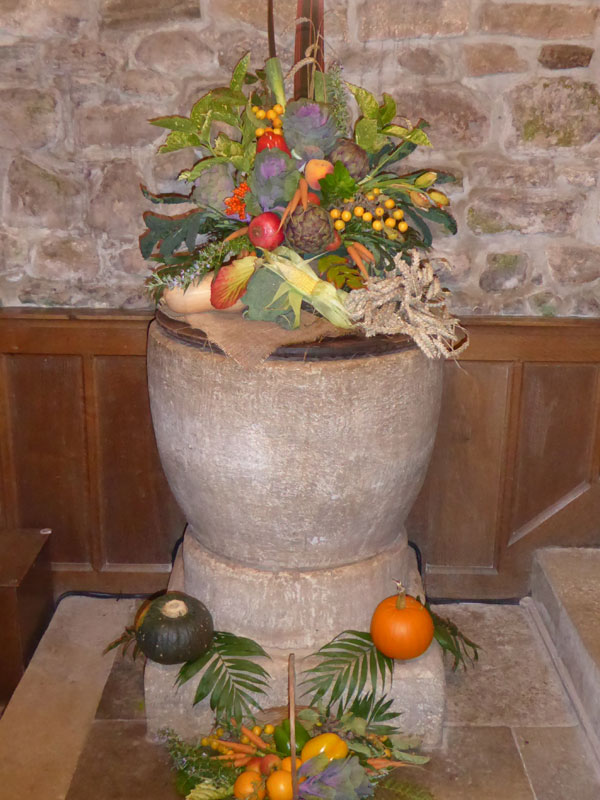 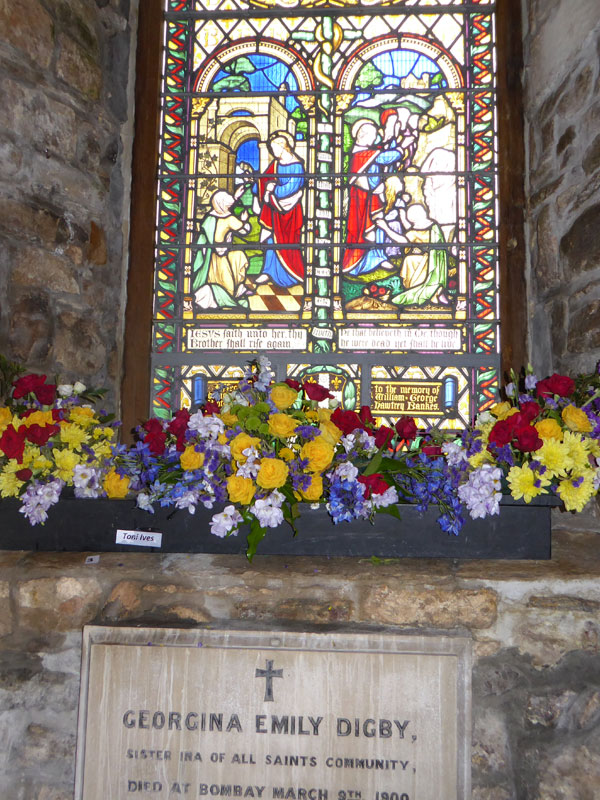 Sign up for our weekly newsletter, to keep up with our services, events and everything else thats going on.

Please take time to be still, pray, and get to know our church and its surroundings. This unique Romanesque Norman building has been here for about 1,000 years, but it was built on the site of an earlier Saxon church dating from the beginnings of Christianity in Dorset. Read more

We use cookies to ensure that we give you the best experience on our website. If you continue to use this site we will assume that you are happy with it.Ok